Class Notes Class Videos Live Discussion
Announcements
The interviews of the candidate for the post of Librarian (UR) and Assist. Prof. in Physics (OBC) will be held on 26/03/2022 and 28.03.2022 respectively. Time: 9.30 AM Venue: Dhakuakhana College    |       Admission is Going on Computer Education Centre of Dhakuakhana College    |
View All


HISTORY OF THE DEPARTMENT
The science Stream of Dhakuakhana College was introduced in 1988 with the H.S. classes. The subject Zoology (Biology) was simultaneously introduced with the other science departments in the same year. The degree classes in the science stream were initiated in 1991. To run with limited resources the stream faced many difficulties which were successfully overcome with the help of well wishers from the different stakeholders of the society. After a long struggle the stream came under the deficit system of grants-in-aid on 25th March, 1998. Major Zoology was introduced in the department in the year of 2002.
• The Sericulture vocational was introduced in the department in 1996.
• In the year of 2006 career oriented course (COC), Aqua Culture, was introduced. 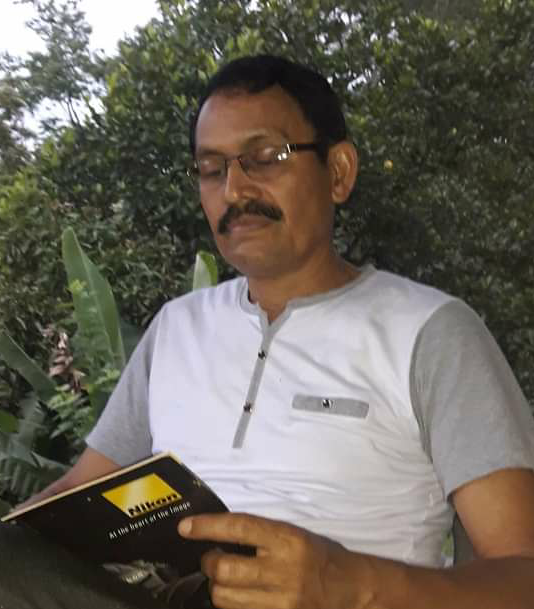 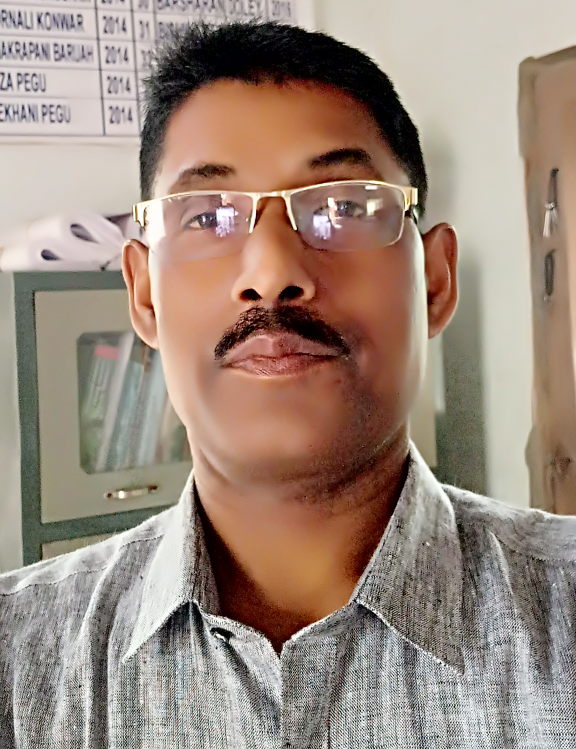